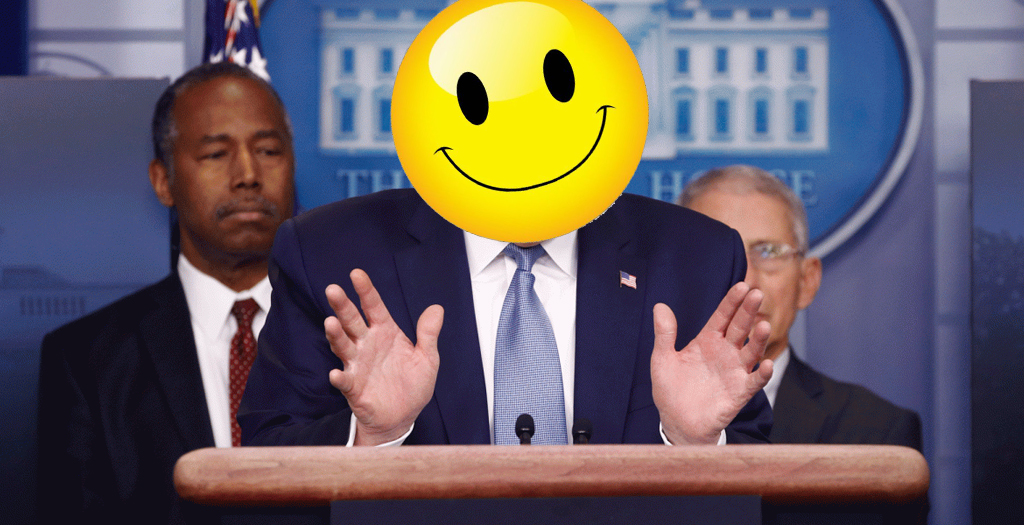 Trump’s win in Florida is a lesson for your ethical business. No, seriously.

Think you can’t learn from Donald Trump if you want to make positive change in the world? Then strap in. Because the Troll-In-Chief’s presidency is ending, but on the way out the door he’s taught us something important about consumer behaviour. Something that makes a huge difference to the success of socially progressive enterprises.

Just like in 2016, in Florida this year the polls got it horrifyingly wrong. Trump defied projections to score a resounding electoral victory. But one poll correctly predicted his success – and came closest of all the polls to predicting his 2016 win.

And what’s different about the Rasmussen poll is telling. While other polls use real people to ask their questions, the Rasmussen poll uses an automated computer voice. Voters told the computer the truth about their voting intentions, while they fibbed to human callers.

The likely reason why is called social desirability bias.

We weirdo humans are driven by different, competing impulses. One of those is self-interest – the primal urge to secure food and shelter so we feel safe. But another urge is to fit in. Those two impulses conflicted with lots of Trump supporters. Some intended to vote for him because his messaging convinced them he was their best bet for a job and safer streets. But they also knew voting for Trump was considered by many a sign of racism, which might earn disapproval from strangers. Result? They told the truth to the computer, which they knew wouldn’t criticise them. But they lied to human pollsters. Instead  they gave the answer they thought would win more social approval – that they wouldn’t vote for Trump.

So what’s this got to do with you?

Well, that conflict of impulses is essential for ethical businesses to remember whenever you read research or hear from strangers about the importance of sustainability and ethics in buying decisions.

There have been lots of tantalising surveys in recent years where customers say they care more than ever about the environment and factor sustainability more than ever into their buying decisions. And no doubt trends are moving in this direction. Sales figures show sustainable products are now driving growth in consumer packaged goods.

But you can’t let these results fool you into overestimating how important your environmental or social credentials are when it’s time for the average consumer pull out their credit card.

Because the “Rasmussen difference” suggests if an ethical product challenges a consumer’s sense of personal security (by costing more, for example), there’s a good chance they won’t be honest with researchers about their likelihood to buy it.

For that matter, forget researchers – we’re often not even honest with ourselves.

Real talk here: I founded an entire company to help socially progressive businesses and yet even I was standing in the soap aisle two months ago, baulking at the extra cost to buy the brand I knew for sure was cruelty-free.

I’m pleased to say I ultimately bought it (again, real talk: I did that mostly because I felt a hypocrite not to). And the next time I bought soap the purchase decision was much faster, because I’d started a habit of buying the new brand.

But it’s an important reminder:

The cost versus benefit equation is very real in every consumer’s mind.

And the benefit your brand provides must tap into those primal survival instincts that drive us to be self-interested.

Giving the consumer a feeling that they’re a good person is a real benefit. But it’s not a particularly strong one, and there’s only so much extra most consumers will pay for it. So you have to go further in your branding. Step beyond the eco. Treat sustainability as a bonus extra, and focus on other benefits that are more personally transformative.

Otherwise you risk getting left on the shelf.

What benefit is your brand promising consumers? We can help you capture their imagination, break negative old habits and create positive new ones. 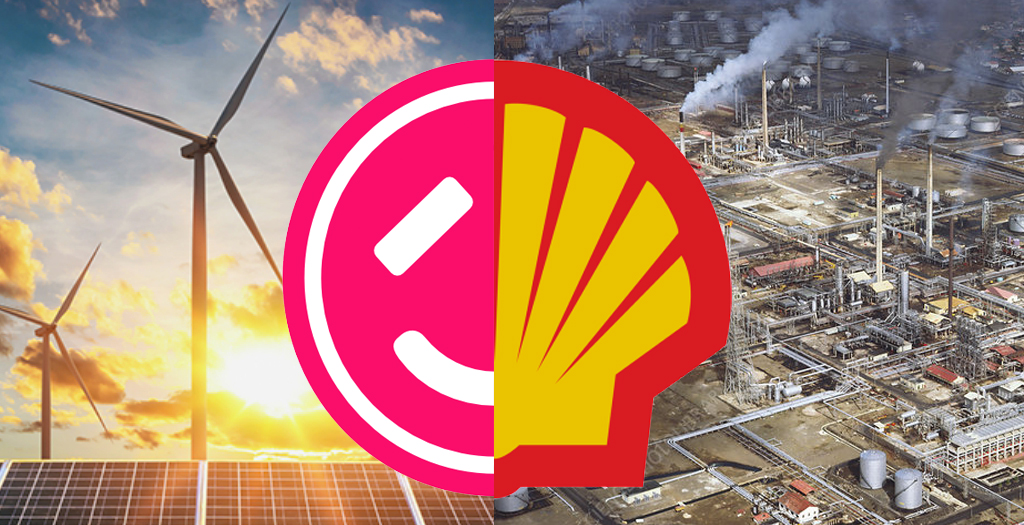 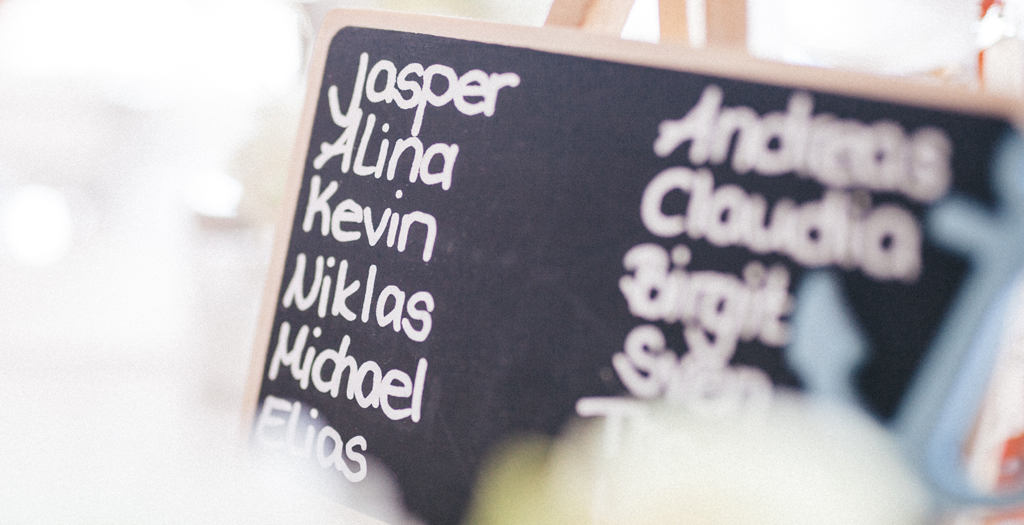 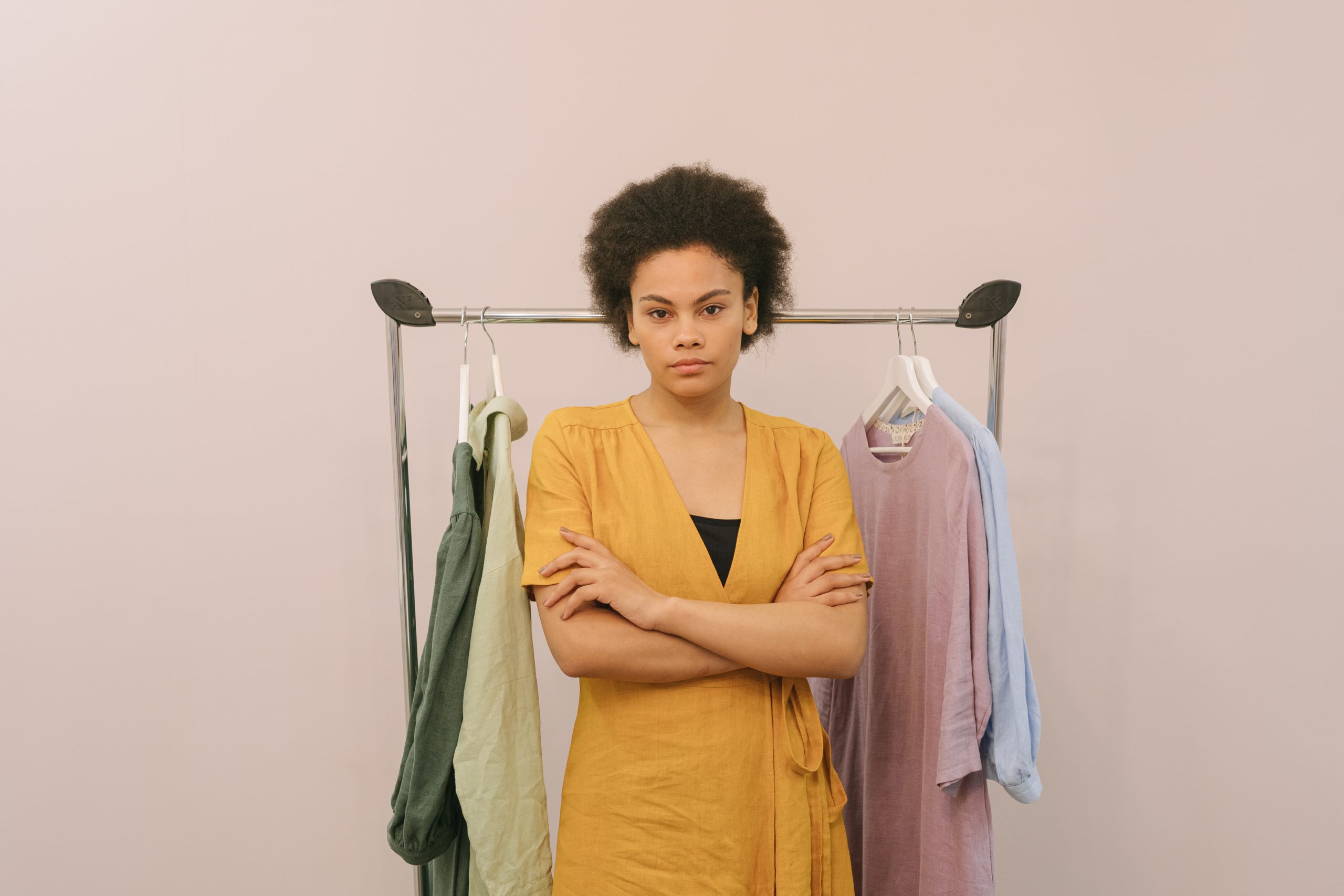